(Please forward to colleagues interested in practicing in Canada)

Practice as a General Practitioner in Canada

Good news! After a Covid-19 suspension, the MCCQE1 tests are now again available. This is the Medical Council of Canada’s test that most GP’s must take before practicing in Canada. Don’t wait! Schedule your test SOON!

Even if you are not ready to write the test, please book a date in the future when you believe you will be ready. You can reserve your date through your PhysiciansApply.ca account. (see end of this newsletter for more details about PhysiciansApply.ca)

Due to the cancelled tests in May, you can expect a huge demand for testing opportunities.

MCCQE Part I scheduling information, as of May 25, 2020, can be found here: https://mcc.ca/news/mccqe-part-i-scheduling-now-open-with-remote-proctoring-option/

The Medical Council of Canada maintains the Canadian Medical Register.

We have openings NOW for GP’s from the UK. We will reimburse you up to $3,000 CDN for your MCCQE1 testing and PhysiciansApply.com fees. Ask us now! This offer valid for first four G.P.’s who qualify and sign a three-year agreement with our clinic-employer.

Regina, the capital of Saskatchewan is a great place to be a GP.

The city has business-friendly policies and a strong economy that have generally been reflected in a growing small business sector. In the last five years, small business employment in the health care and social assistance sector increased by 10.6%, and accommodation and food services increased by 9.7%.

Employees are sharing in the benefits of a prosperous small business sector. Over the last 10 years, nominal wages paid by Saskatchewan small businesses grew by 22.4%, compared to 2010.

Saskatchewan has the highest number of small businesses, per capita, of any province in Canada. Its capital city is Regina.

You can expect your gross billings as a physician to be almost $500,000 CDN or £300,000. Email John Livingstone at [email protected] for more information about the four openings that we have now in Regina.

All residents of Saskatchewan have medical care provided by the provincial government at no charge. The cost-of-living, including new homes, is much lower than Canada’s larger cities.

Canada is considered one of the top countries when it comes to control of Covid-19. This is attributed to dedicated, well-trained medical professionals, proper preparation, citizens who follow stay-at-home orders, and lower density of population.


A Self-governing Member of the Commonwealth

In 1931, England put Canada on equal footing with other Commonwealth countries through the Statute of Westminster, which essentially gave its dominions full legal freedom and equal standing with England and one another. However, Britain still had the ability to amend the Canadian constitution, and Canada took time to cut its legal ties to England. Meanwhile, it adopted its own national symbols, like the Canadian flag, featuring the maple leaf, which debuted in 1965.

It took five decades after the Statute of Westminster for Canada to make its final step toward full sovereignty. 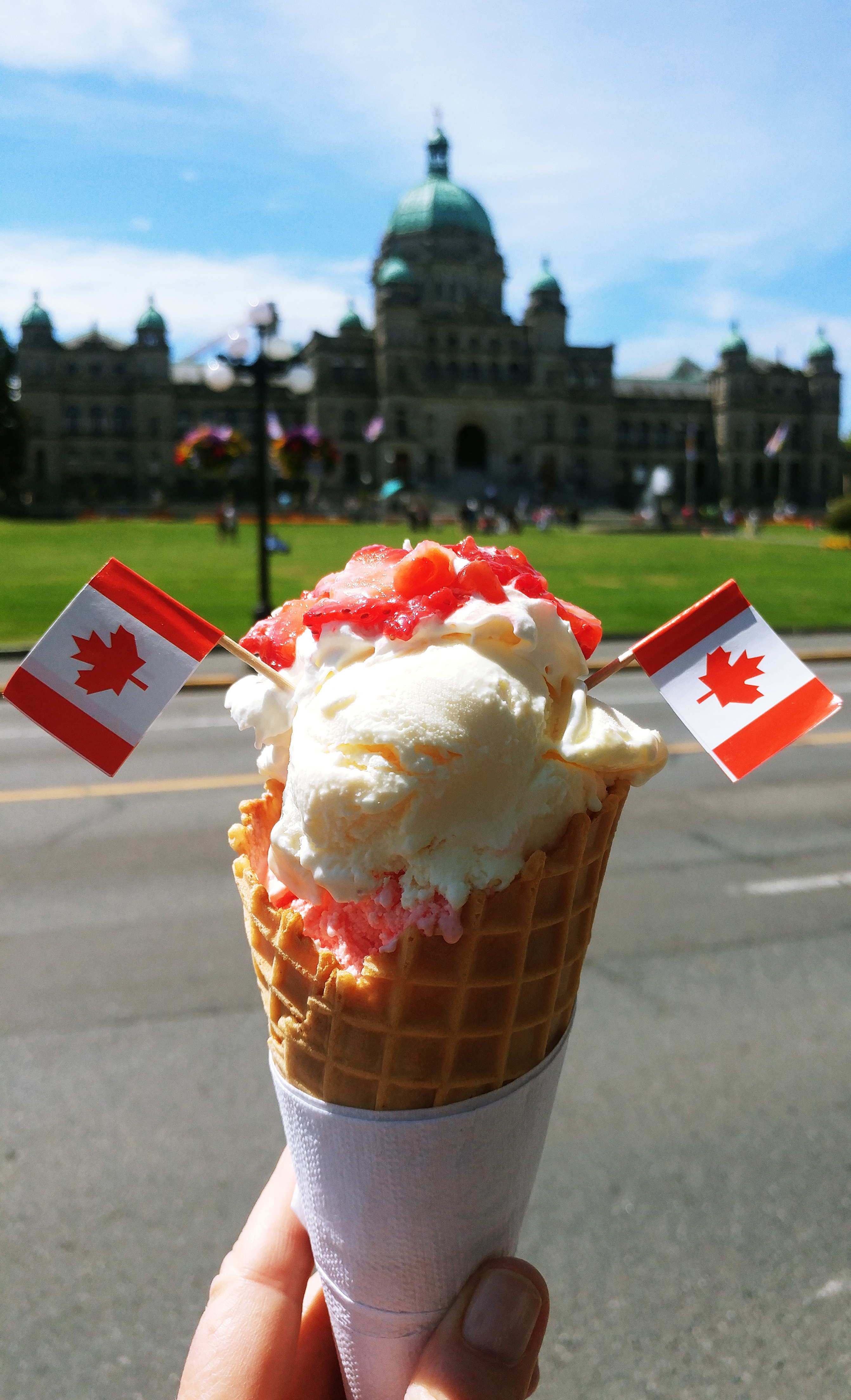 Canada Day is the national day of Canada. A federal statutory holiday, it celebrates the anniversary of July 1, 1867, the effective date of the Constitution Act, 1867 (then called the British North America Act, 1867), which united the three separate colonies of the Province of Canada, Nova Scotia, and New Brunswick into a single Dominion within the British Empire called Canada.

Canadians celebrate with great national pride. You will find Canadian flags painted on the cheeks of both children and adults. The Canadian flag flies everywhere – even in ice cream cones! Celebrations are marked with fireworks, parades, barbecues, concerts, carnivals, fairs, and picnics. It’s a great time to visit with families and friends.

If you are planning to practice as a general practitioner in Canada, your first step will be to open your account with PhysiciansApply.ca which is operated by the Medical Council of Canada (like the UK’s GMC). All provincial medical licensing authorities use PhysiciansApply.ca as the only source of verified medical records.

To practice medicine in Canada as an IMG you will need to open an account. Once you open your account, let John Livingstone know and he will help you develop a timeline and guide you further on your path to practicing as a general practitioner in Canada. Email: [email protected]